An ongoing series of online seminars with Dr. Scott Von, starting May 17, 2020.

1. A Return to the Drive: Libidinal Economy

Psychoanalysis has made many false starts. Freud’s “dream” has barely survived let alone come to fruition. As Freud declared, the analyst need not be a physician or a doctor, but time has shown that the lack of rigor and experience in treating the body and/or working in the lab have left psychoanalysis exposed to the sophistic relativism that has curse the university, clinic, and culture at large during the past century. Freud perhaps could not have seen this but it is up to us to correct it. It was only Reich who remained committed to Freud’s project to ground analysis in a biology and eventually return to body and create a medicine of the future. And it was only Lacan who remained committed to linking the body to meaning by means of a return to the Drive and its semiotics.

Beginning with Lacan’s earliest texts we will trace his “reformation” of psychoanalysis to its ends. In his early pair of texts on the mirror stage and aggressively he formulates the tension between the Real chaos of the drive and the Imaginary containment of the embodied ego prior to the emergence of the Symbolic in its crucial determinations.

Recently some analysts have become interested in an undeveloped a concept of Lacan’s called “Ordinary Psychosis.” As important as this is for understanding the current symptom of society, Lacan pursued another more important concern: what we call “Universal Madness.” We will trace the symptom of Schreber through the work of Freud and Lacan to the point where it opens up into the identification, movability and removability of the symptom.

The origin of Lacan’s innovations in madness can be found in his psychiatric studies with his “master” Clerembault. We explore Lacan’s idea of madness as a singular form of knotting and stabilizing the Real in the Symbolic. We will explore the difference between dissolution and psychosis as a form of repair. We will see how Lacan shows that the doctor and the patient co-create psychosis. We will examine the shift in Lacan’s thinking regarding the “name of the father” in relation to madness and psychosis.

Question Preliminary to Any Possible Treatment of Psychosis
Seminar 3: The Psychoses

3. The Desire of the Analyst

The final texts of Lacan’s Ecrits mark a turning point in his thinking from the Symbolic back to the Real. At this point Lacan declares the insufficiency of “desire as lack” and seeks a form of jouissance which is no longer pathological. He finds this in the “desire of the analyst” – a desire for difference, otherness, and the singularity of the symptom. We examine the logic of psychosis, neurosis, perversion, and two stages beyond: the analysand’s identification with the symptom and the analysts (re)movability of the symptom.

We will then look at these implication for the future analyst and his “training.” In the first turn of analysis the analysand teaches himself about his symptom by means of teaching the analyst. In the second turn he teaches himself about analysis. The original of this method initially sketched out in Seminar 11 were barely implemented in Lacan’s Freudian school before being forgotten. Analytica remains true to these methods and their elaboration, experimentation, and expansion.

On Freud’s Drive and the Desire of the Analyst
Seminar 11: Four Fundamental Concepts

4. The Logic of Sex: Resolving the Oedipus Complex

We will examine how Lacan resolved the Oedipus Complex of Freud in his Seminar on Feminine Sexuality. By turning to Logic Lacan was able to initiate a true science of analysis. in Seminar 20 Lacan develops the Logic of sex and gender finally able to move beyond the mythic oedipus complex. We will pass through a series of steps in Freud, Reich, and Lacan to reach our conclusion and then proceed to extend the logic beyond Lacan’s conclusions to the place of the future analyst.

Lacan’s late work elaborates a generalized Semiotics made of two parts: Mathematics and Poetics. In this famous Sinthome Seminar he demonstrates a new form of cure for the Analysand as artist. In the following Seminar Lacan takes up the question of Poesis in the position of the Analyst.

6. Topology of the Subject

Lacan’s late Seminars are seldom read, even less understood. Outside of a small circle of young collaborators, this material has rarely reached the public and is threatened by disappearance – or even worse. We will endeavor to introduce the complexity and import of this work for the future of Analysis and humanity in general.

THIS SEMINAR IS FREE FOR ANALYTICA MEMBERS

AND OPEN TO THE PUBLIC BY SUBSCRIPTION 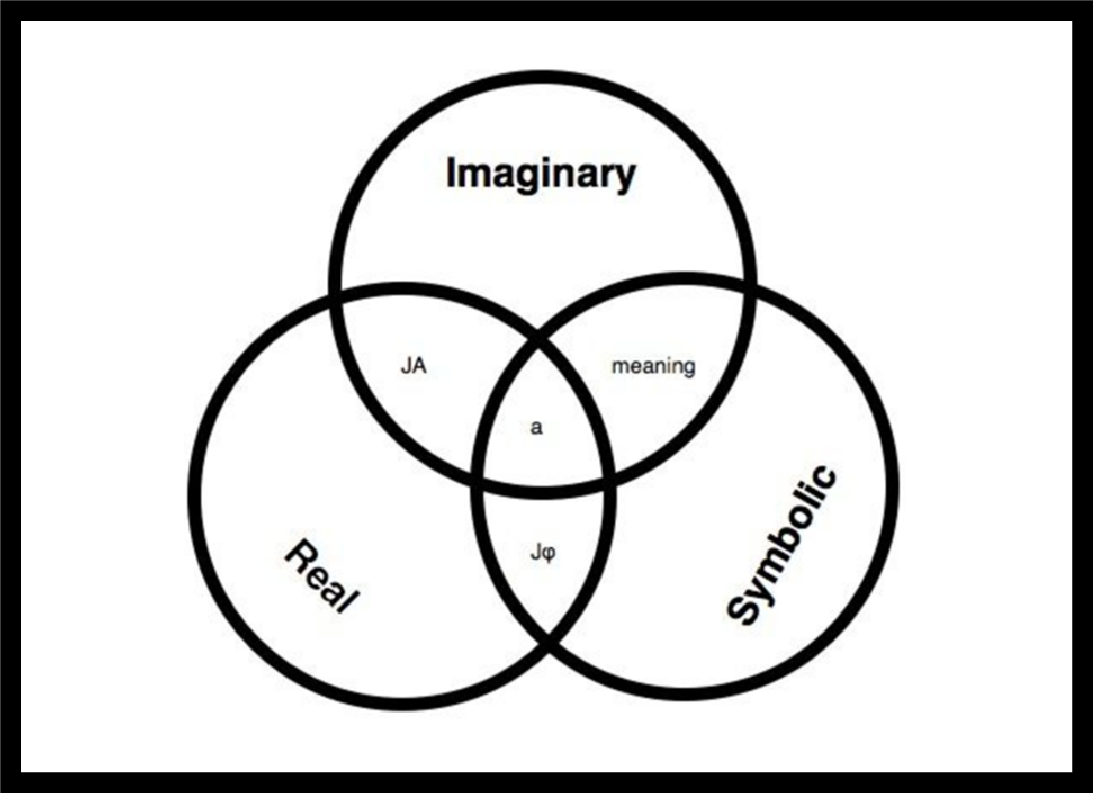